As the main objective of RGH is to decentralize, thus not partake in the banking cartel controlled FIAT money and political system, incentivize self-determination and governance, growing or expanding RGH to a level where the need for a centralized organ arises again, would obviously defeat the object. Many studies throughout the ages, from Plato to modern tribes or congregations, have shown us that any community larger than 5000 loses its sense of community, simply because individual members cannot know each other anymore and we would be lost in yet another maze of metropolitan anonymity. So the incentive is to establish many more common or customary (law) societies, new tribes, voluntary associations, non-codified or registered, of the people, by the people and for the people. The RGH platform or template can be duplicated, amended or improved at any time. This is how we are going to take the wind out of those commercial, corporate and colonial sails, which have invaded, plundered and pillaged our lands for far too long. Think Guerilla warfare, spread out, diffuse, be like ants, everywhere.

There are already a great number (and counting) of groups, tribes and initiatives around the planet who have been doing amazing work in this regard, some for decades, populated websites and manuals for emancipation included (see in the links section). Nothing obviously stops a single man or woman from declaring his/her own freedom, walking the path of sovereignty, like some people we know have done with limited success, but then strength comes in numbers, we are all in this together, although we are born alone and die alone, it is the healthy balance in between. Unite in our sovereignty, appreciate what we have in common and not what divides us.

If centralization is failing us, never mind agenda 21/30 and NWO protocol, then breaking into smaller units seems like a logical progression for now, until such time we as a species will unite and all become one to serve a far greater purpose than building shelter, foraging for food and visiting night clubs on the weekend…

Organize your people, get together, clubs, neighbourhoods, tribes or associations and consider the following : 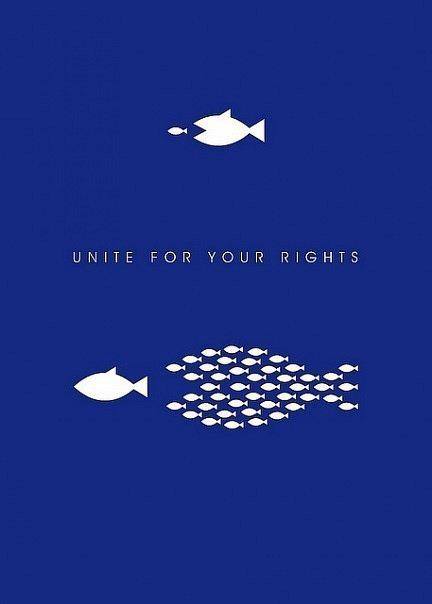